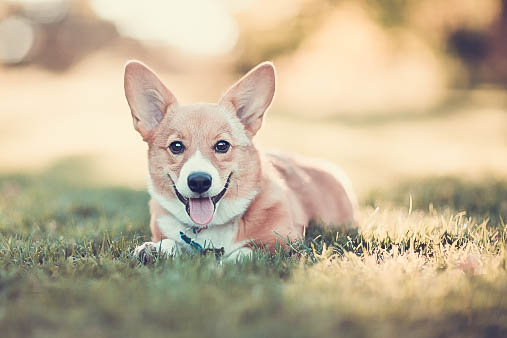 Causes of ear infections in dogs
Primary reasons causing ear infection in dogs are allergies, foreign objects, hormonal dermatological diseases, autoimmune disorders, disruptions of keratinization disorders and various ulcers. Secondary reasons can be infections caused either by bacteria or fungi that can strengthen and complicate an otitis caused by one of the primary reasons. Among the most common microbes causing otitis in dogs are: Malassezia fungi and staphylococcibacteria. Some infrequent pathogens include e.g. Streptococcus, Pseudomonas and Coli bacteria and Corynebacterium species. Chronic ear infection in dogs is usually caused by a mixed infection caused by both bacteria and fungi.

A dog’s ear channel is prone to infections: anatomically it is an L-shaped, long, cramped, and tubular structure, the bottom of which easily builds up moisture, ear wax, epithelial cells fallen from the skin’s surface and impurities. Conditions inside the dog’s ear channel are ideal for the growth of bacteria and fungi. Other potential causes for dog’s ear infections are: strong fur growth, enhanced secretion of wax in ceruminous glands, floppy ears, frequent swimming or too forceful cleaning of the ears. Factors contributing to otitis can depend on a change, from dry to moist, of the microclimate inside the ear channel due to a chronic infection, which can either inhibit or slow the healing of the dog’s ear infection.

Preventing ear infections in dogs
Healthy dogs’ ears do not need to be cleaned. However it is advisable to check the condition of the dogs’ ears so that potential cases of otitis can be address in time, well before the infection becomes chronic. The above applies especially to dogs with floppy ears and breeds that swim a lot, because in these particular breeds the occurrence of ear infection is more frequent.

Regular washing with an antimicrobial solution will dissolve ear wax, prevent recurring infections and inhibit an infection to become chronic. An ear channel that is cleaned regularly remains aired and dry, meaning that pathogens prospering in a moist and dirty environment will not be able to multiply.

Ear infections in dogs – Diagnosis and findings
The diagnosis is made according to the symptoms and clinical findings. Typical symptoms of ear infections in dogs are: redness in the outer ear and ear canal, edema, itchiness and pain causing the dog to scratch its ears, to shake and scratch its head and walk with its head sideways. Visible discharge can be seen in the ear canal and the inflamed ear might smell. A bacterial and fungal sample from the ear should be taken before carrying out otoscopy and treatment.

Looking into the ear channel i.e. otoscopy, is a means to confirm the diagnosis of an ear infection, otitis. An ear channel that is full of discharge from the edema, sensitive to palpation, tight or blocked from the edema needs to be rinsed and cleansed, in anaesthesia, if necessary, before carrying out otoscopy. During an otoscopic examination the veterinarian always inspects the condition of the eardrum. Ear washes, the ototoxicity of which has not been properly assessed, should not be used in cases where the eardrum is damaged, punctured or perforated an ototoxic ear wash will damage the sensitive inner and middle ear of the dog.

Managing ear infections in dogs
A regular and thorough cleaning of both the pinna and the ear canal, with an ear wash is a necessity when treating ear infection (otitis externa) in dogs. A high-quality ear wash will dissolve ear wax, reduce the inflammation, as well as prevent the growth of bacteria and fungi effectively. One should take a responsibly cautious approach to the use of antibiotics in order to slow the formation and spreading of bacteria resistant to antibiotics. The choice of antibiotics to be used when treating bacterial infections in dogs should always be based on the results of the bacterial and fungal sample as well as a definition of sensitivity. The correct dosage will be defined according to the smallest effective concentration i.e. minimum inhibitory concentration (MIC) values. 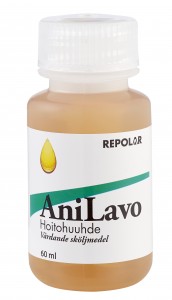 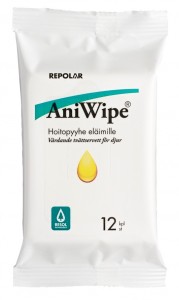 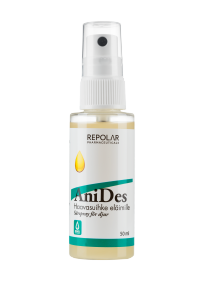 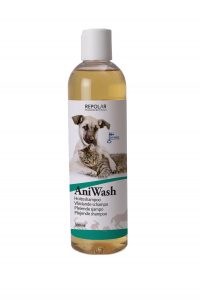